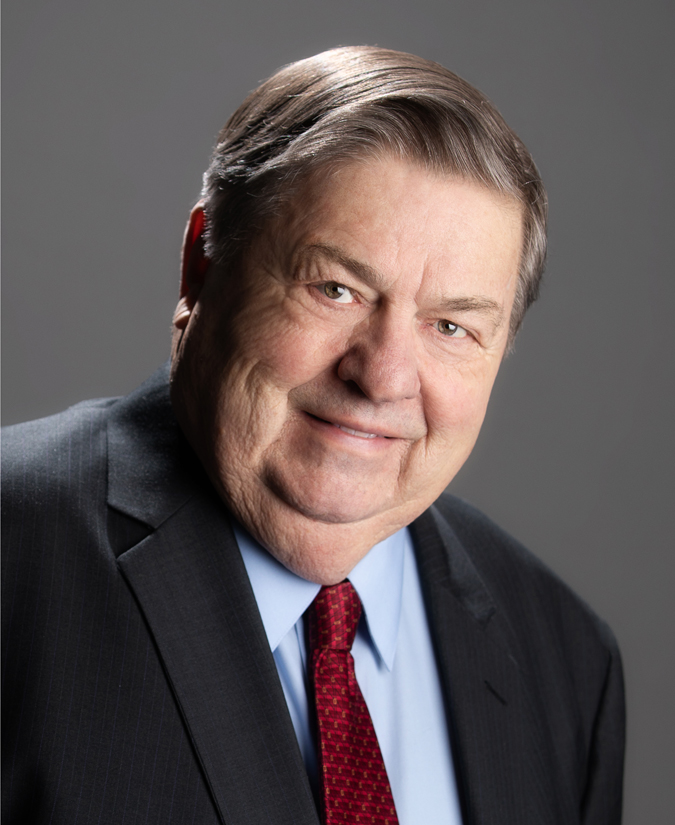 Darroll R. Hargraves was appointed in 2019 by Governor Dunleavy. He moved to Barrow, Utqiagvik, in 1966 with his wife, Savanah and their two children. His career as an educator took him to Kivalina and Gambell. Regent Hargraves served as superintendent of schools in Nome, Ketchikan, and Tok, and was a consultant superintendent in five other districts. He was appointed by Governor Hammond to serve on the Task Force on Effective Schooling. Regent Hargraves served as the executive director of the Alaska Association of School Administrators.

Regent Hargraves has served on numerous commissions, boards and councils. He has received three Legislative Citations for Meritorious Services. He was appointed to serve on the Local Boundary Commission by four different governors. He is a member of the Greater Wasilla Chamber of Commerce and Commonwealth North and has been involved with several private business ventures, including the development of the Country Ridge Estates near Wasilla.