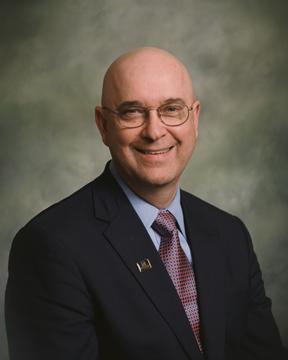 Cowell serves as co-chair of the Providence Foundation Steering Committee, is on the board of St. Elias (long term acute care) Hospital and on the C.W. Snedden Chair of Journalism Selection Committee at UAF. He has served on the Journalism Advisory Board at UAA, the boards of Commonwealth North, Anchorage Chamber of Commerce, and the Anchorage Performing Arts Center and co-chaired the United Way of Anchorage campaign.

Cowell’s newspaper career took him from a newspaper carrier at the Fairbanks Daily News-Miner to director of operations of the McClatchy Company and ultimately publisher of Alaska’s largest newspaper, the Anchorage Daily News. He spent ten years commercial fishing in Area E, which includes Prince William Sound and the Copper River Delta.

Cowell is married to the former Christmas Tripp of Fairbanks. Their daughter Alexis lives and works in Anchorage where she was born.