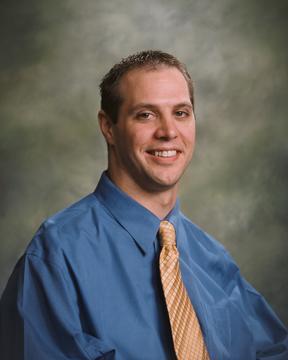 Erik Drygas of Fairbanks was appointed in 2007 by Governor Palin. Regent Drygas is a life-long Fairbanks resident and a 2000 graduate of the University of Alaska Fairbanks, with a degree in elementary education.

He was a student teacher at Weller Elementary School in Fairbanks and served as the head hockey coach at West Valley High School from 2000 to 2008. With Drygas as coach, the team was awarded the State Academic Award for hockey in 2003, 2004, and 2006, for its academic excellence. The award reflects the highest cumulative grade-point average of team members statewide. Drygas also provides radio and Internet color commentary and game analysis for Alaska Nanook Hockey.

Drygas is an active member of the Fairbanks community. Among other activities, he serves as a volunteer instructor at the Laura Stamm International Power Skating School.