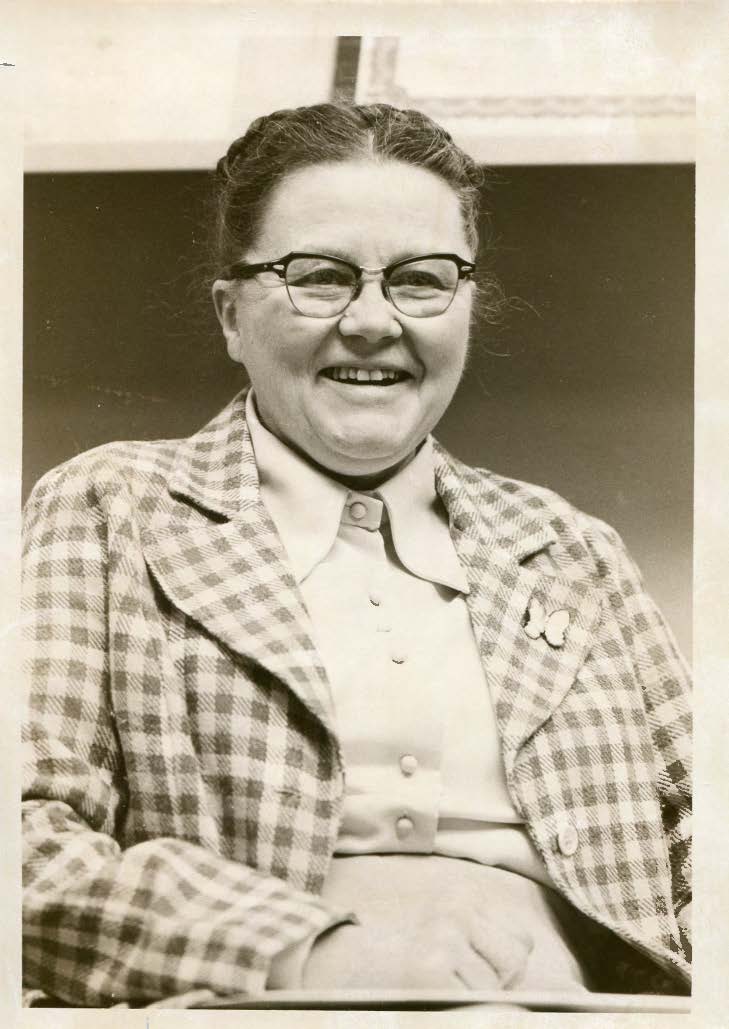 Margaret Hall, born in 1919, was raised in Minneapolis, Minnesota. Hall attended the University of Minnesota and graduated with her B.S. in 1941. She taught social studies in Minneapolis secondary schools until 1945 when she married her husband Reverend Hugh F. Hall and joined him in his work as a missionary. Their mission work brought them to Alaska in 1948.

The Halls lived first in the Wrangell-Petersburg area, next in the Kenai Peninsula area and then in Ketchikan before being transferred to Kodiak in 1969. Between the years of 1946 and 1956 the Halls had six children - all six attended the University of Alaska.

Once in Kodiak, Hall took a teaching position with the Kodiak Island Borough School District. In 1975, Alaska Governor Jay Hammond appointed Hall to the University of Alaska Board of Regents. She was appointed to fill one of two new seats on the board, created by Governor Hammond with the intention of providing greater representation of rural Alaskan communities. Hall served a full term with the board, remaining in the roll until 1983. During her time on the board, Hall was on the Community College Committee and played an active role in the decentralization of the university system that took place in the late 1970s.