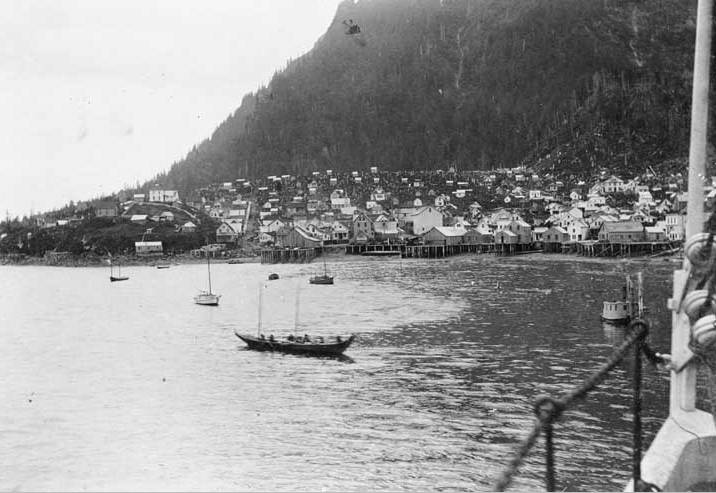 Juneau was named after Joe Juneau, one of the first prospecters to discover gold at the mouth of Gold Creek. Along with his partner, Richard Harris, and their guide, Chief Kowee of the Auk Tlingit Tribe, they began the Alaskan Gold Rush in 1880. The area quickly attracted miners and the tent camp became the first town after Alaska’s purchase from Russia. Juneau became Alaska’s capital in 1906 when the government was transferred from Sitka. Alaska’s capital has its share of interesting characters that not only help shaped the University of Southeast, but the state itself.