UA Board of Regents 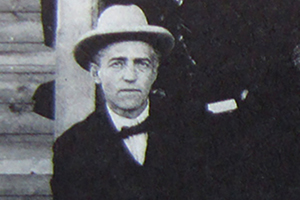 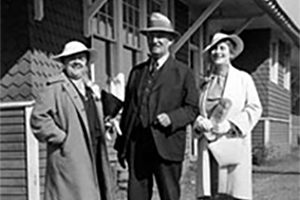 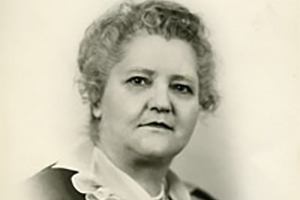 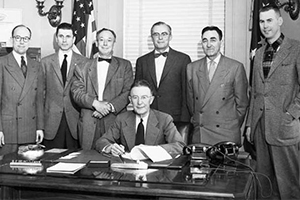 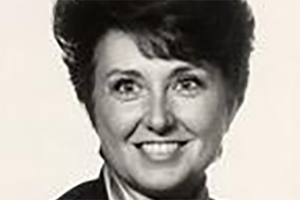 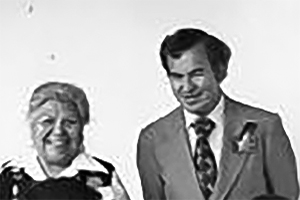 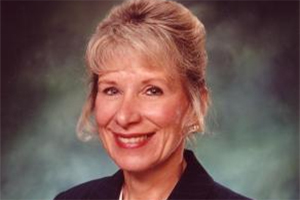 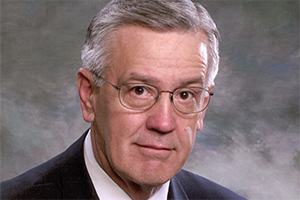 On July 4, 1915, when James Wickersham laid the cornerstone for the Alaska Agricultural College and School of Mines, the young territory of Alaska had only been home to a territorial government for three years. The Klondike Gold Rush had put Alaska on the map, but gold fever had waned, and Fairbanks was a declining mining camp with a sparse population.

When the Territorial Legislature met again two years later, Andrew Nerland, a senator for the Fourth Judicial District, where Fairbanks was located, introduced two bills supporting the establishment of a university.

On May 3, 1917, Alaska's Governor J.F.A. Strong signed Senate Bill 14 and Senate Bill 15 that established the Alaska Agricultural College and School of Mines.

In the fall of 1917, Governor Strong established the Board of Trustees and appointed the eight original members. Five of the trustees were from Fairbanks: Harriet Hess, Anton J. Nordale, Henry Bradley Parkin, Albert R. Heilig, and Richard C. Wood. The remaining three members were Philip Ernst of Nome, Leo Francis Shaw of Anchorage and Louis Scott Keller of Skagway.

From Trustees to Regents

On March 12, 1935 Governor John W. Troy signed the bill that changed the Alaska Agricultural College and School of Mines to the University of Alaska.

House Bill 97 (Chapter 49 of the Session Laws of Alaska, 1935) outlined provisions for the university including creation of a Board of Regents to replace the Board of Trustees, and defined the duties and powers of the regents and the university president.

In 1974 the Board of Regents appointed Ronald W. Wendte, the first student regent.

In 1975 the Board created two more seats. Margaret J. Hall and Christopher R. Cooke were the first to be appointed to the newly created seats.

Since the Board of Trustees' founding,  nearly 200  regents and trustees have been appointed to serve the university. Regents have come from all over the state and represent many different backgrounds, including miners, fishermen, electricians, business owners, attorneys, teachers, doctors and bankers.

The Board of Regents continues to adapt to an ever changing university and state, but the purpose has always stayed the same: to develop and advance the University of Alaska.