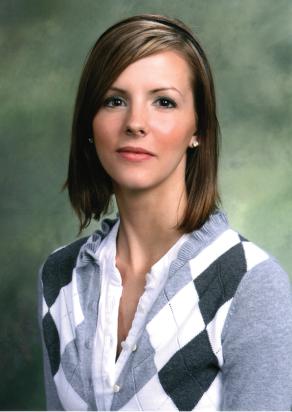 Ashton Compton was appointed in 2009 by Governor Palin. She is a junior pursuing a Political Science major and a minor in Paralegal Studies at the University of Alaska Fairbanks. Regent Compton has worked as Student Organization program assistant for the UAF Leadership Program since 2008. She has also worked as a Legislative Page and Assistant Sergeant-at-Arms for the Alaska State Legislature from 2005-2007. Regent Compton is a UA Scholar and a member of the National Society of Collegiate Scholars and the Golden Key International Honor Society. Additionally she is a volunteer with the Fairbanks Red Cross, Habitat for Humanity, Alternative Spring Break, ASUAF, the UAF Volunteer Program and is Co-Founder and President of the Red Cross Club of UAF.