, EPSCoR took the lead in constructing Vis Space (external website), a visualization facility on the UAF campus that facilitates dialogue and decision-making by agencies, industry, communities and academia. The space, located at Room 010 of the West Ridge Research Building, is now run by the UAF Geophysical Institute, though EPSCoR remains involved in its upkeep and use.

Vis Space consists of a bank of high-definition monitors providing upwards of 60 million pixels of resolution, connected directly to UAF high-performance computing and storage. It features a semicircle of seven 75-inch screens, as well as audio, a videoconference system, high-speed wi-fi, dedicated memory, and a 10-gig link to UAF, and is configurable to serve as either a conference room or as a theater. The versatile space has been used for hundreds of meetings, conferences, seminars, webinars, classes, trainings, and thesis defenses. 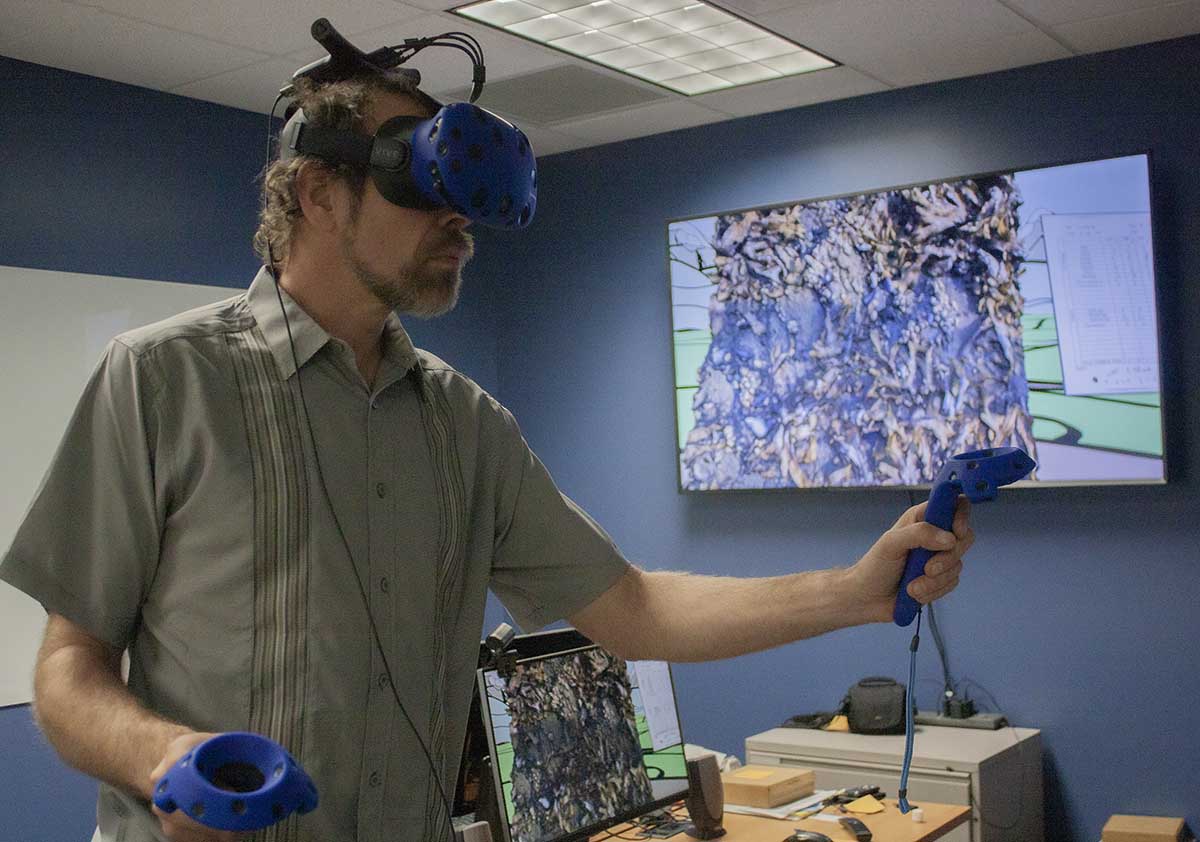 Vis Space is also supported by the Development Space ("Dev Space"), which is used to experiment with virtual reality and other forms of visualization. The space, located across the hall from Vis Space at 011 WRRB,  contains a number of development tools, including a smaller version of Vis Space for developing content; two HTC Vive VR setups; a Samsung VR headset; a Dji drone and two 360 cameras; a Surface Hub 2S, Surface Studio and Surface Pro tablet; and a host of software for developing visualizations. The equipment is available for public use; for more information email ua-epscor@alaska.edu. 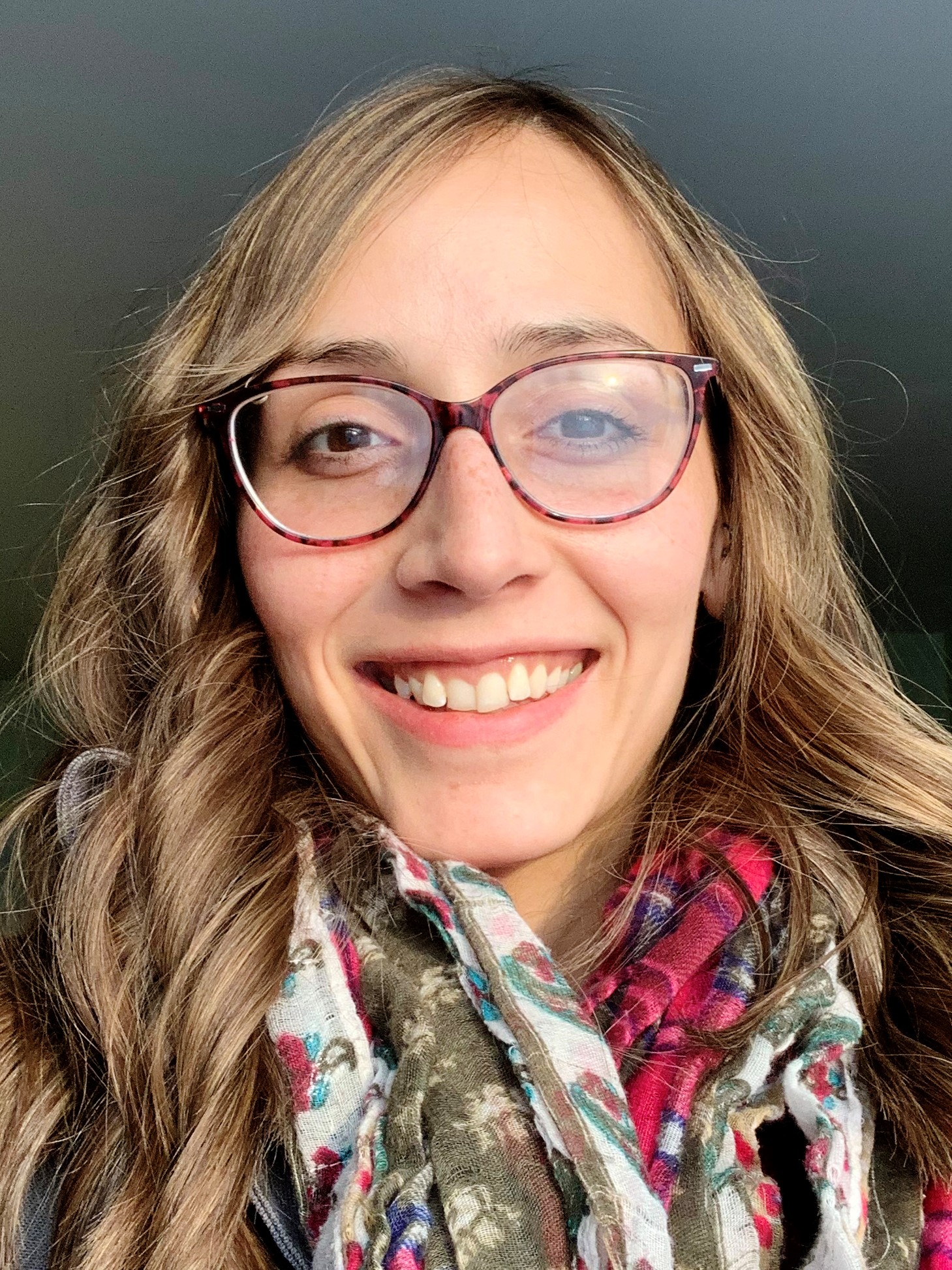