Guthrie directed the UAF eCampus for three years before his appointment as vice chancellor. Guthrie also served eight years as an instructor of online pedagogy and instructional design for the UAF School of Education's master's degree program in online innovation and design. He played a key role in UAF's strategic enrollment planning starting in 2018, and he served as acting associate vice chancellor for enrollment management starting in spring 2021.

Guthrie, born and raised in Fairbanks, began his UAF career in 1984 at what is today the Community and Technical College. In 1992, he earned a bachelor's degree from Colorado State University in wildlife biology, with an emphasis in geographic information systems and spatial data analysis, and in 2009 he earned a master's degree in military history from Norwich University. Guthrie also served as director of information technology at Michigan's Olivet College for four years before returning to UAF in 2013. 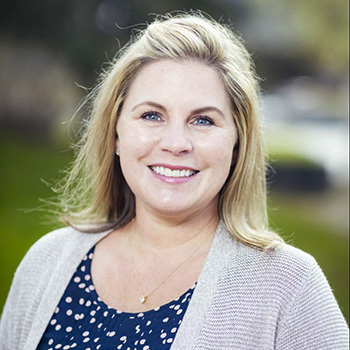 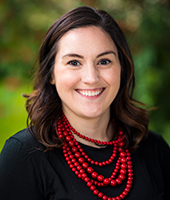