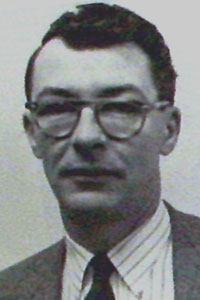 "Mr. President, I should like to speak in favor of this amendment, thinking back a few years to an experience in the State of Washington, which many of us will recall. It was featured in their daily press, almost daily for the greater part of a biennium following the adoption of what I believe was called Initiative 177. It was wholly irresponsible from a fiscal standpoint, unrealistic from the standpoint of the state's finances and it resulted I believe in that one biennium in the calling of some three special sessions before finally their machinery through the initiative enabled the State to reconsider and repeal or to modify substantially the original initiative, by which time the State had incurred an enormous deficit, and it is still suffering from that. I think this is a proper safeguard."

-Delegate Burke Riley, Day 40 of the Constitutional Convention, discussing the reasoning for prohibiting the use of voter initiatives to set fiscal policy.