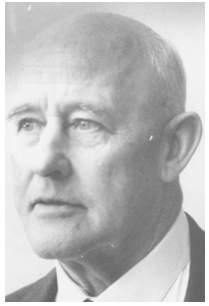 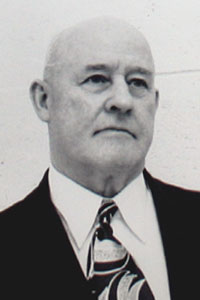 One of Nome's prominent and longtime citizens died this morning at MMM Hospital, following nearly a year of hospitalization in Nome and Anchorage hospitals.

W. W. "Chief" Laws, who came here in 1935 to become fire and police chief, was first hospitalized last August, following a stroke. He was moved to an Anchorage hos­pital two days later. His leg was amputated after he spent five days in the hospital there. He was returned to MMM Hospital May 15 of this year.

He was called "Chief" by near­ly everyone in town -- adults and children alike because of his long association as police and fire chief for the City of Nome. He retired from the dual job in the late 1950s.

Laws was born in the Camas area of southwestern Washington, Jan. 23, 1884. He was a detective and chief of the Vancouver Fire De­partment when he quit to come to Alaska. He flew to Nome in an open cockpit plane the year after the big fire which destroyed most of Nome.

He is survived by a son, Bill Laws, of Nome, and a sister, Mrs. Lexie Smith of Portland, Ore.

“Chief” Laws will be intered at Belmont Point Cemetery. Funeral services are pending word whether or not his sister will be able to come here for the funeral.

Nome Funeral Home is in charge of arrangements.