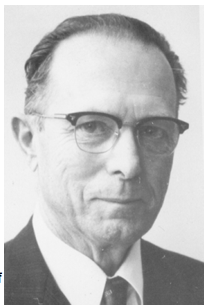 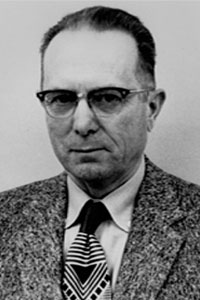 "A number of years ago, I had this matter brought very forcefully to my mind, because of a certain murder case of which I was interested in the prosecution. In this particular case, the man was convicted of murder and was sentenced to life. He served only a few years. That brought this situation to my mind, and I investigated the situation in the territory. I found that the average man convicted and sentenced to life imprisonment, served shortly a small amount over 12 years. A great many pardons were made on the quiet."

-Delegate John M. Cross, Day 53 of the Constitutional Convention, addressing the pardoning power of the governor