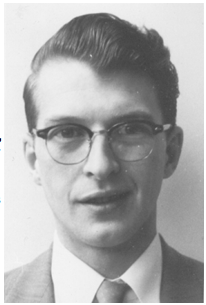 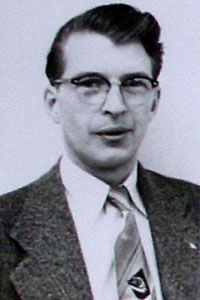 "I believe that the way our government was set up 175 years ago, that the founders felt that public education was necessary to bring about a form of educating the whole child for civic benefit through a division of point of the home taking a certain part of the child, the church taking a certain part of this education, and the government or state through public schools taking the other part. I adhere to that principle... I think that sectarianism segregation in our educational system is bad for the children. I do not deny the right of people to have their own schools. However, I think that we should always look to the interest of the founders of our nation when they brought about the separation of church and state. The problem was brought, and it was brought about by Thomas Jefferson quite well when he said, "If a nation expects to be ignorant and free in the state of civilization, it expects something that never shall be". Therefore out of his deliberations with James Madison they brought about a form of free public education starting in Virginia, and it has come forward ever since under the intent of having the tax dollar only brought to the public educational system. "

-Delegate John B. Coghill, Day 48 of the Constitutional Convention