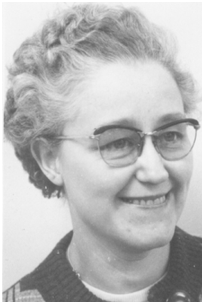 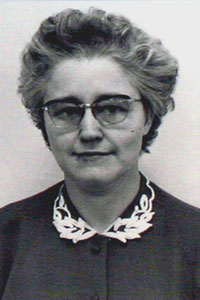 "I was wondering, "The State and its political subdivisions may cooperate... to the extent consistent with the laws of the United States, with foreign nations." I don't have the United States Constitution here, but I thought that the federal government had the exclusive right to cooperate with foreign nations. Just what did you have in mind there?"