Send us your employee news!

The Transitions section is a popular part of the Statewide Voice, allowing an opportunity to meet new employees, say good bye to parting co-workers and celebrate awards and recognition. Please contact mmusick@alaska.edu with employee news to see it listed in this section. 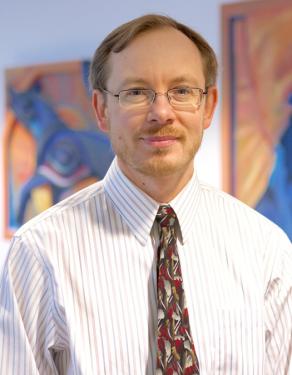 Stan Mishin, the new director of finance for the UA Foundation, has assumed responsibility for the Foundation's budgeting, accounting, treasury, investments, taxes and audit. He is a Certified Public Accountant in the State of Alaska.

Prior to joining the UA Foundation, Mishin was the director of financial services for the Kenaitze Indian Tribe in Kenai, AK. He was also president/CEO of the Kahtnuht'ana Development Corporation, also in Kenai, AK.
Mishin was born in Zlatoust, in the Ural region of Russia. He immigrated to Cleveland, Ohio in 1993. He attended Baldwin-Wallace College in Berea, Ohio where he received a BA in business administration. He subsequntially earned an MBA in banking and finance from Case Western Reserve University in Cleveland.
Mishin moved to Soldotna in December 2002 with his spouse Jan. They relocated to Fairbanks this month with their two terriers. Mishin enjoys outdoor adventures and world travel. 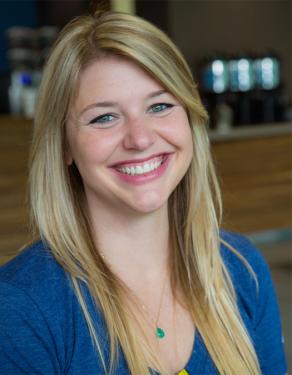 Caitlin Kaber Lipka has joined the UA Scholars & College Savings Plan office as program coordinator with a primary focus on the UA Scholars program. Prior to joining the office, Lipka was an admissions counselor at UAF for the last 5 years, working with out of state students, international students and student athletes.

Lipka is originally from Western Washington, specifically Edmonds and Longview. She came to Alaska in April 2011 for a summer job and has lived here ever since.

She completed her undergraduate degree at Washington State University in Pullman, Washington earning a bachelor of arts in sport management with a concentration in communication.

Lipka and her husband Alan have a 15-month-old son named Murphy. She enjoys spending time with family and friends, traveling to new places and back home to Washington, exploring Alaska, curling, shopping, eating Mexican food and going to concerts.