Office of Government Relations
Our Team

The primary role of Government Relations is to advocate on behalf of the University of Alaska by building and promoting positive relationships with federal, state, and local policymakers and stakeholders to ensure funding and policy initiatives that reflect the needs of the university.

Government Relations is committed to connecting the University of Alaska's world-class expertise to policymakers at all levels of government, aiding in their work to enhance Alaska's economy and quality of life. 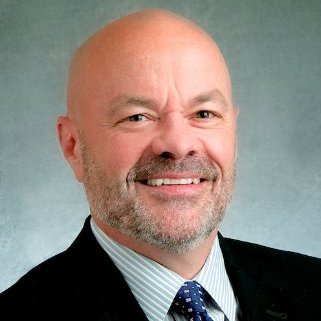 Miles Baker is Associate Vice President of Government Relations and responsible for managing the university’s federal and state relations. In this role, he advises the Board of Regents, president, and university executives on political strategies essential to accomplishing UA’s policy and appropriation priorities. Miles has extensive public policy, communications, and advocacy experience and strong relationships throughout Alaska. Prior to joining UA, he was VP External Affairs & Government Relations for the Alaska Gasline Development Corporation. He was State Director for U.S. Senator Lisa Murkowski and served as her finance and economic policy advisor in Washington, D.C. He was senior budget and appropriations staff to the Alaska Senate Finance Committee and Chief of Staff to Senator Bert Stedman of Sitka. Before returning to Alaska, he worked as a media and entertainment executive in Los Angeles. He was National Director of Sales &amp; Marketing with the Bertelsmann Music Group and a Six-Sigma Black Belt with NBC Entertainment. Miles was an officer in the U.S. Marine Corps. He holds a B.S. in Ocean Engineering from the U.S. Naval Academy and a Masters of Business Administration from UCLA’s Anderson School of Management. 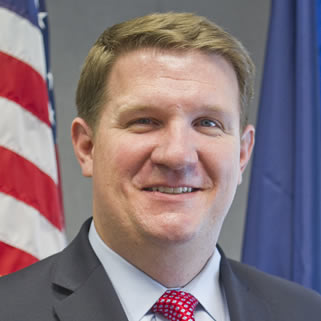 Dustin Bryant is the Director of Federal Relations based in Washington, D.C. In this role, Dustin serves as UA’s principal federal liaison, working to advance the university’s strategic priorities within Congress, the Executive, and federal agencies. He advocates for research, education, and training programs, and for higher-education policies that will benefit the university, our students and Alaska. Prior to joining UA, he served as Assistant Director of Federal Relations for the Texas A&M's University System representing A&M’s eleven campuses and seven state agencies in DC. Previously, Dustin was DC Representative for the Texas A&M Research Foundation and spent several years with lobbying firm Meyers & Associates. He started his career with Congressman Rubén Hinojosa of Texas. He received his B.S. in Agriculture from Texas A&M in 2004.

Weston Eiler helps direct UA’s state government relations. Weston joined the university’s team after working for the Alaska State Legislature for nine years. His background includes overseeing the Capital Budget for the Senate Finance Committee and managing legislation for the Labor & Commerce Committee. Prior to working in government and higher education, Weston directed small-ship cruises in Alaska and the North Pacific. A lifelong Alaskan, Weston is an alumni of Willamette University.