Did you know that the University of Alaska System’s three universities, UAA, UAF and UAS, are contributing to the development of rare earth minerals and Alaska’s mining workforce?

Did you know that the University of Alaska System’s three universities, UAA, UAF and UAS, are contributing to the development of rare earth minerals and Alaska’s mining workforce?

Hard-to-extract rare minerals are used in many technological devices including computers and cell phones, in other power sources such as batteries and fluorescent lighting, and are critical to defense and healthcare industries.

This spring, the United States Department of Energy awarded University of Alaska Fairbanks a $1.5 million grant for a research project aimed at reducing our nation’s reliance on imported rare earth elements and critical minerals by establishing Alaska’s resources as competitive sources of supply. This grant was one of only 13 distributed to rare earth mineral development projects across the country.

Additionally, when she was a UAF faculty member, Provost Anupma Prakash created a Hyperspectral Imaging Laboratory, a new tool to help discover these minerals. HyLab uses airborne cameras and ground spectrometers to create a detailed map of an area’s geologic makeup by measuring surface reflectivity in a variety of wavelengths, some of which are not visible to the human eye. At the time of the invention, Prakash served as a geophysics professor and director for the Division of Research at the College of Natural Science and Mathematics.

UAF has one of only ten mining engineering programs in the country, providing critical research and training for the next generation of mining technicians and scientists who will lead the advancement in the U.S. energy sector.

At the University of Alaska Anchorage, Brandon Briggs, associate professor at the university’s Department of Biological Sciences, is currently pursuing a patent for a biotechnological advance that uses microbes to extract rare earth elements from coal. Briggs is completing this important work alongside UAA chemistry student and research assistant Michael Martinez who recently founded the company Arctic Biotech Oath to develop and market the technology – an achievement that was recognized by the High North Dialogue Conference in Norway who awarded Martinez the High North Young Entrepreneur Award.

The Center for Mine Training at the University of Alaska Southeast and the Mining and Petroleum Training Service at the University of Alaska Fairbanks help put people to work in Alaska at mines including Kinross Fort Knox, Usibelli Coal Mine and Hecla Greens Creek. Across the three universities, 44 instructional programs have been identified whose graduates are important to the mining industry in Alaska and play a key role in the state’s future extraction industry workforce.

So, does the UA system have an eye on the economy of the future – where rare earth minerals play an increasingly important role? The answer is yes. The research and workforce development occurring today is anticipated to have a positive effect on all Alaska, tomorrow. 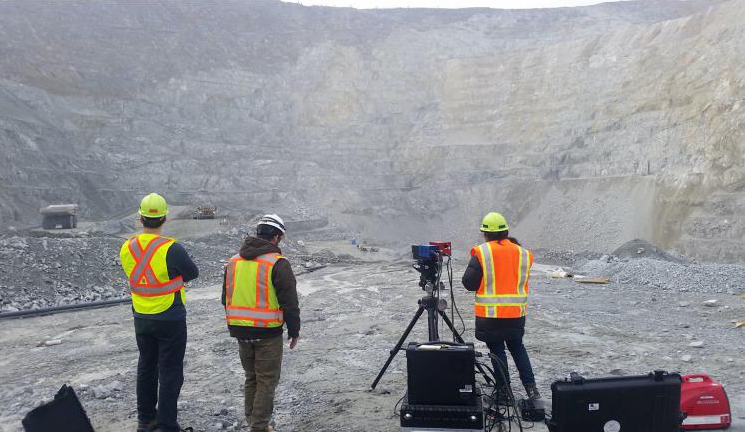