Did you know that as part of the University of Alaska’s efforts to develop Alaska’s blue [ocean] economy, the university system will host a major mariculture symposium in Juneau to include researchers, policy makers and industry members?

Did you know that as part of the University of Alaska’s efforts to develop Alaska’s blue [ocean] economy, the university system will host a major mariculture symposium in Juneau to include researchers, policy makers and industry members? The goal of the Mariculture for Alaska’s Future, April 12-14, conference is to support continued development of what many believe can be a $100 million industry in Alaska in the coming years.

UAF’s College of Fisheries and Ocean Sciences (CFOS) and Alaska Sea Grant, a UAF partnership with NOAA, will lend major support to the conference speakers and panel discussions. Topics will touch on policies that support a mariculture industry, marketing tips, cutting edge research, and opportunities for growth in industry jobs.

Contributing to Alaska’s economic growth is a strategic goal for the university system, with programs at UAF and UAS playing a critical role in training, research and development. Mariculture and marine biology are major focus areas at the University of Alaska Southeast. UAS students have access to the ultimate natural laboratory — Southeast Alaska’s rich ocean environment – and UAS’ coastal classrooms and labs provide world-class opportunities for unique hands-on learning experiences.

To stimulate the continued development of a robust mariculture industry, UAF’s Alaska Blue Economy Center has continued to build knowledge and produce critical research and partner with other centers within the university to develop innovation, new businesses and job opportunities. Jobs in the field range from pharmaceuticals to food security to seafood and shellfish cultivation.

CFOS and UAF’s College of Business and Security Management recently created the nation’s only online Blue MBA degree, designed to provide leaders with the tools to work at the intersection of business and aquatic resources. Additionally, the center is investing in a new tenure-track faculty position in mariculture.

Learn more about the Alaska Blue Economy Center at UAF. 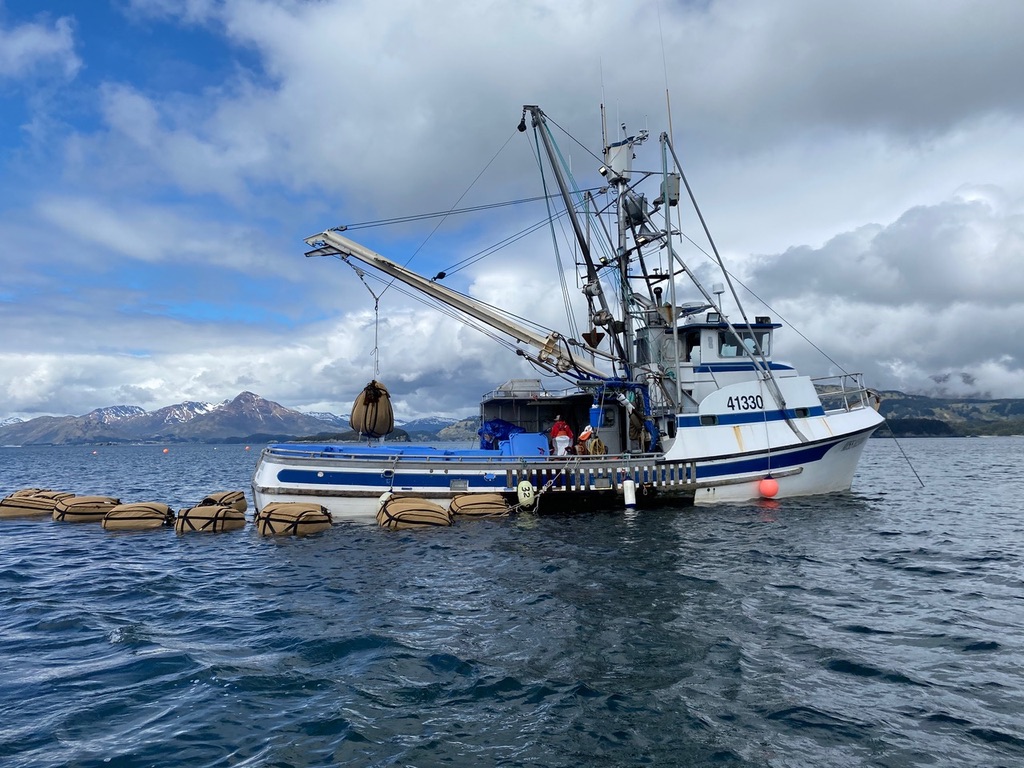