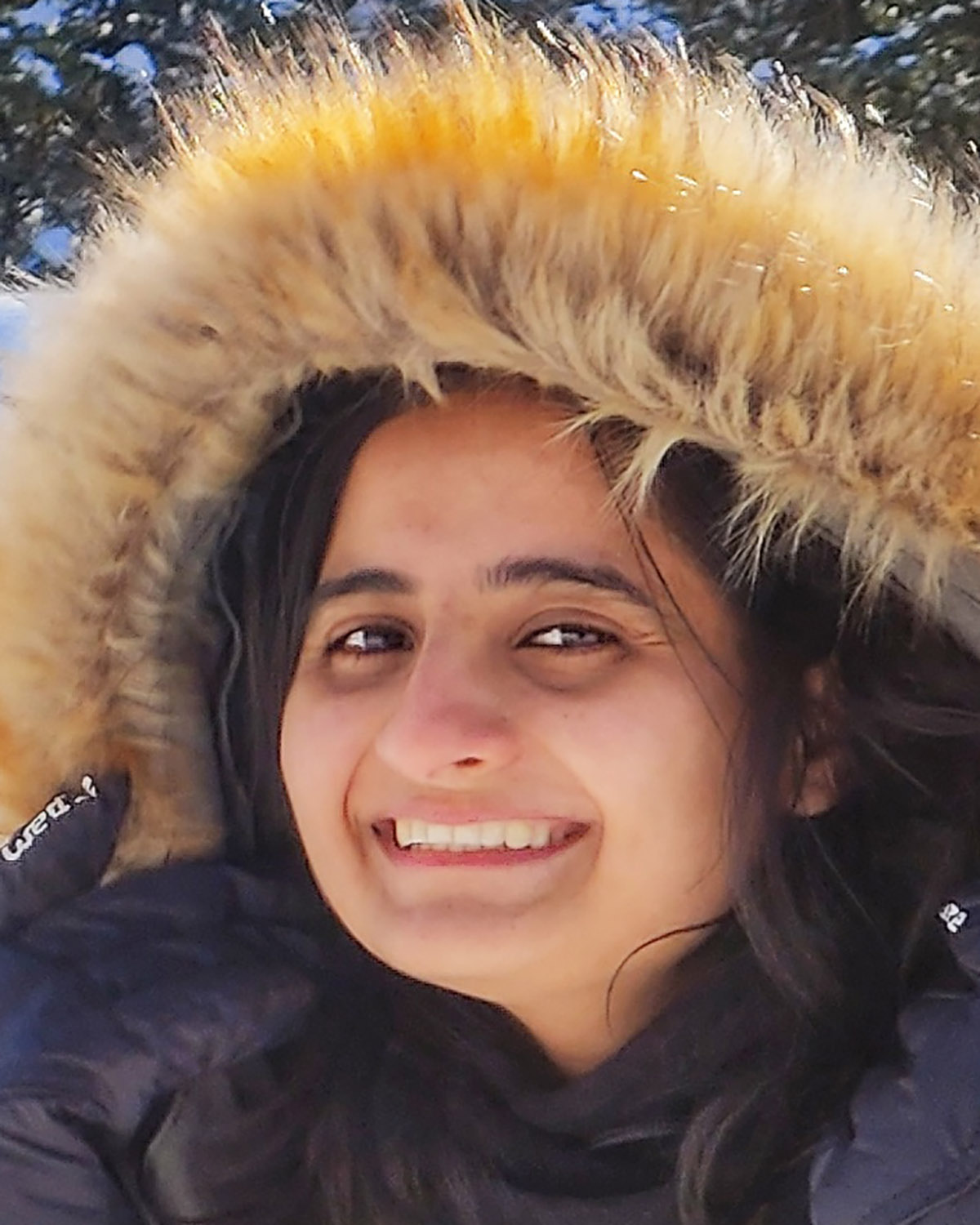 Alaska NSF EPSCoR program couldn’t function without the hard work, resourcefulness and creativity of its many grad students, and it’s important that students get at least as much out of the program as they pour into it.

That’s why EPSCoR is starting a new “Student Ambassador” program, through which a pair of EPSCoR graduate students will work with program leads to brainstorm content for student meetings and events. UAF graduate students Anushree Badola (top photo) and Lindsey Stadler (bottom photo) have volunteered to serve initial one-year terms as ambassadors.

“We want to make sure that our graduate student events are valuable and relevant to the students,” said EPSCoR Program Administrator Tara Borland. “We’re pleased and grateful that Anushree and Lindsey are on board to help us shape the program.”

Badola is a second-year PhD student in Geoscience, studying under Boreal Fires co-lead Uma Bhatt. She’s originally from Kotdwara, India, and holds both a B.S. in Forestry from the G.B. Pant University of Agriculture and Technology in India and a Master’s in Geo-Information Science and Earth Observation from the University of Twente in the Netherlands. Her research focuses on hyperspectral remote sensing of wildfires, specifically on assessing burn severity and on creating detailed fuel 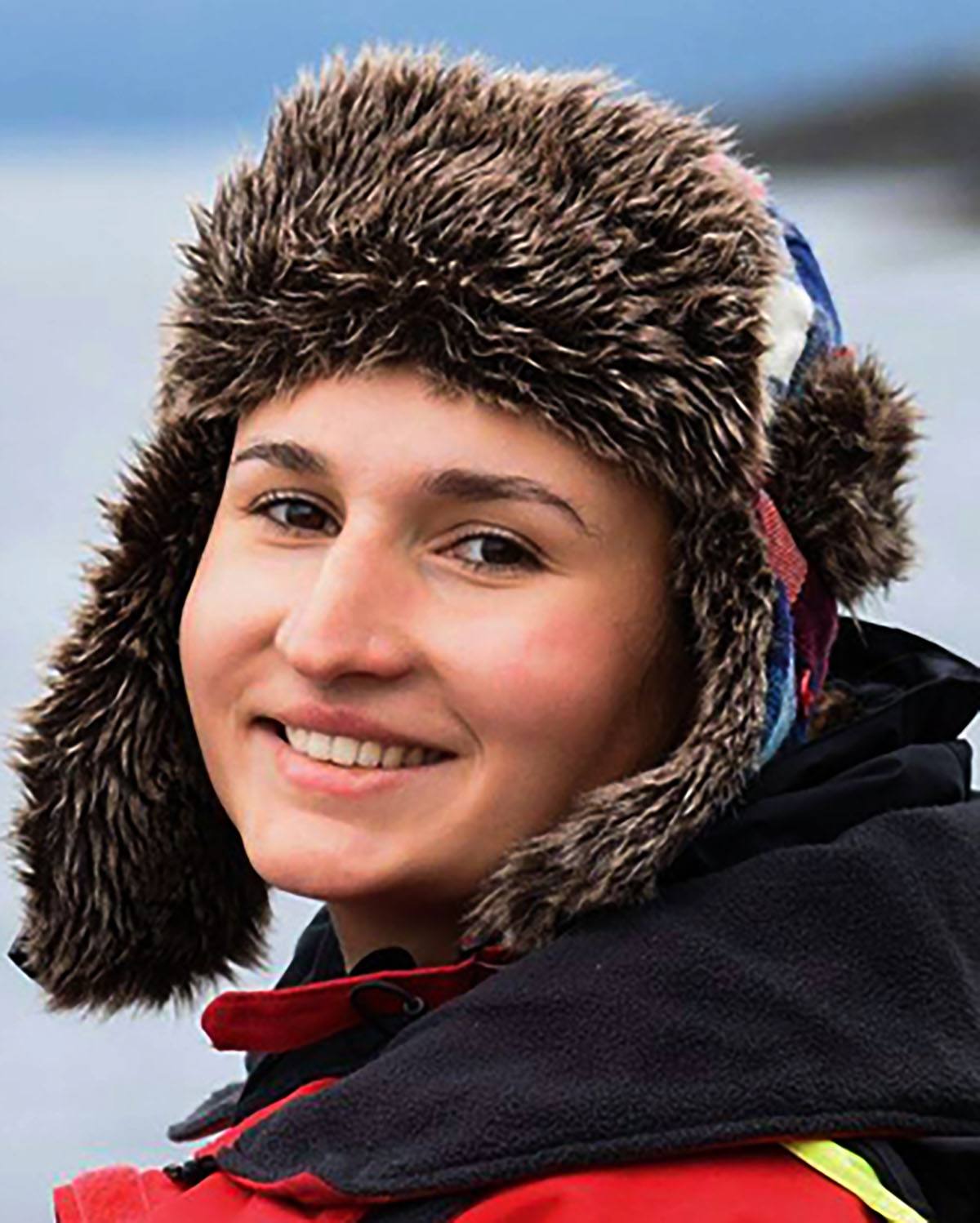 maps for the whole boreal domain in Alaska.

Stadler is a second-year M.S. student in Marine Biology, studying under Coastal Margins faculty Katrin Iken. She’s originally from Long Island and received her bachelor’s degree in Marine Biology from Roger Williams University in Rhode Island. She also has a 25-ton master captain's license and used to lead whale watching tours in the Salish Sea off of Washington and B.C. At UAF, she’s researching how increasing temperatures and concurrent increasing glacial melt will affect nearshore resource availability and energy flow.

Future EPSCoR graduate student offerings might include social events, writing groups, seminars on a variety of subjects, and other activities. The first development under the new program is an Alaska EPSCoR Discord channel, which students are encouraged to join.